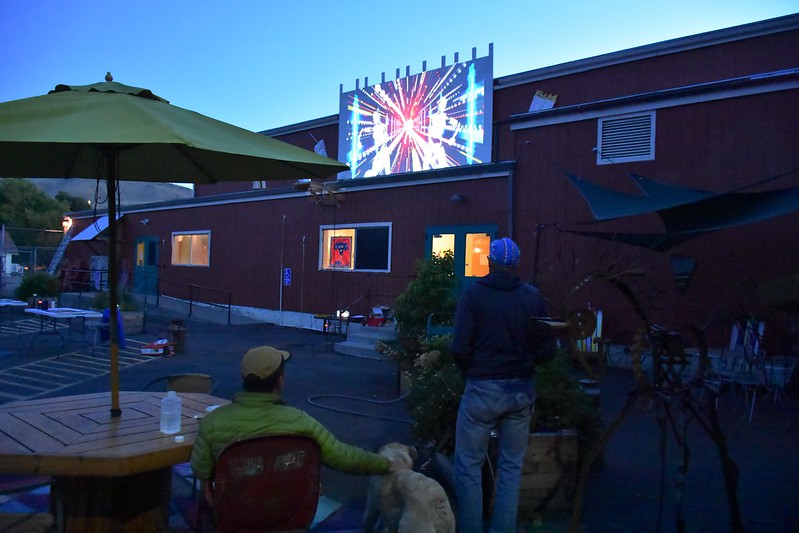 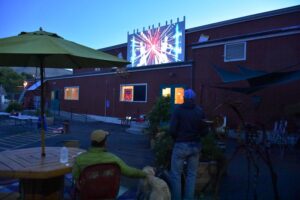 We Like’ e Short Film Festival is committed to celebrating the art of the short film, and providing a platform for independent filmmakers to showcase their talent. This festival showcases original and entertaining animated and comedy shorts from around the world.

The We Like ‘Em Short Film Festival was started in 2009 as a very small local festival featuring local filmmakers. In 2012 the festival decided to seek entries online, which has led them to becoming an international film festival with films now being submitted from around the world.

In 2014 the We Like’em Short Film Festival was named Oregon’s Best Fine Arts Festival by the Oregon Festivals and Events Association.

Festival passes for either the entire festival or individual days  Friday through Saturday are available online at welikeemshort.com.  Thursday’s outdoor drive in/walk in theater screening is family friendly and free.