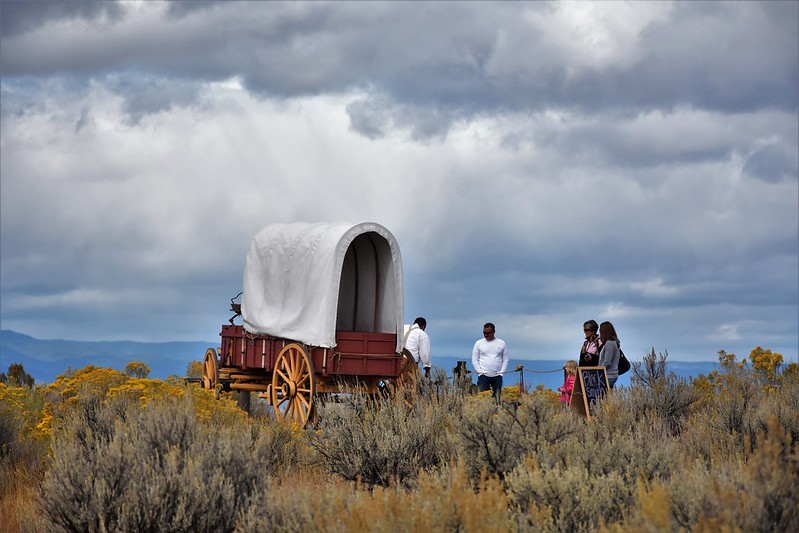 BAKER CITY, Ore. -- Formal negotiations are underway between the Bureau of Land Management and Baker County to temporarily house the National Historic Oregon Trail Interpretive Center’s operations for up to two years, starting in 2022.

If an agreement is reached, the BLM would lease 2,500 square feet of space at the Baker Heritage Museum, including the Adler Room and the south end of the ballroom for an Oregon Trail exhibit that would focus on the section of trail between Farewell Bend and the Blue Mountain Pass.

“It will be a smaller footprint, but the quality of exhibits will be equal to what we have at the center,” said Wayne Monger, incoming Vale BLM District Manager.

Work on the NHOTIC sustainability retrofit is expected to begin next spring and will include installation of new, energy-efficient siding, roofing, insulation and HVAC. For safety reasons, the center will be closed to the public during construction.

After several months of preliminary talks, Oregon-Washington BLM State Director Barry Bushue recently authorized the submittal of a formal proposal to the BLM’s national leasing office in Denver. The next steps are an analysis of the proposal, including a local market assessment and potential improvement costs, among other things. 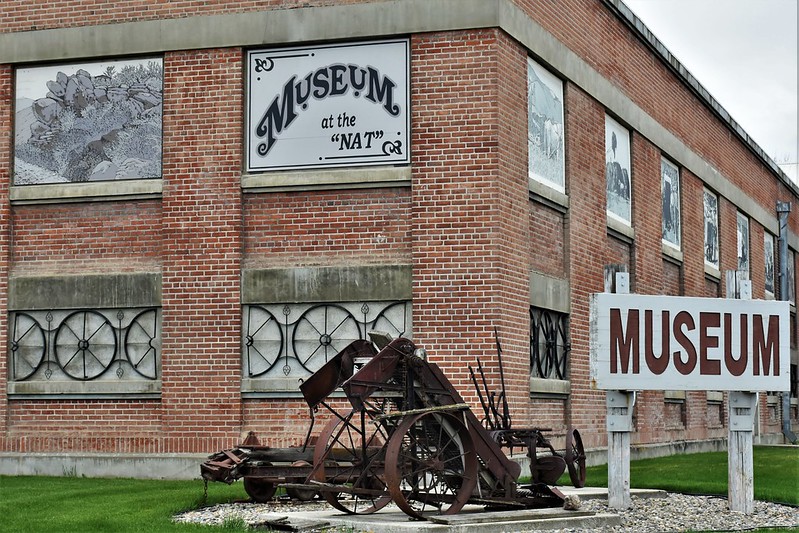 Local Baker County and Baker City officials are optimistic the proposal will go through, and there is strong support from the Baker Heritage Museum Commission, Travel Baker County, Baker County Chamber of Commerce, and the Oregon Trail Preservation Trust.

"We see this as an opportunity to revitalize our relationship with NHOTIC and promote eastern Oregon's rich heritage together," said Cammy Warner, Baker Heritage Museum Commission Chair.

NHOTIC staff would offer a regular schedule of interpretive presentations at the museum, and Baker City has agreed to allow NHOTIC to offer programs and Saturday evening performances at Geiser Pollman Park.

The Saturday evening performances will begin this summer, with a schedule to be announced later, and NHOTIC plans to make it a permanent summer program no matter the outcome of the co-location negotiations.

Although the driveways and trail loop around the center will be restricted to construction traffic, the lower trails and Oregon Trail Ruts Access will remain accessible from Hwy. 86.